With no place left to go, as all of their other lands in southern Ontario had been taken over by the government, they were invited by Chief Joseph Brant to go to live on part of the lands given by government to the United Empire Loyalist Five Nations League (now the Six Nations Confederacy).

These lands along the Grand River were originally Mississauga lands for which they have not been paid, and in 1923 when the New Credit Mississaugas received some government money under the Williams Treaty, they bought two blocks of the Grand River tract from the Six Nations - in effect buying back from the Six Nations their own land for which the government has still not paid them. The two blocks where they live today are called the New Credit Reserve located near Hagerville, ON.

For a map, click now without moving your mouse.

The earliest settlers survived because of the indigenous foods they learned about from the local indians. In due course, they introduced new species brought from the old world as their farms and gardens developed.

Food Focus Days are held at the tollkeeper's cottage from 11am to 5pm (or until sold out). Visitors receive a free brochure, and may purchase the foods featured that day plus historic recipes using that food. Also offered at a special price are copies of Dorothy Duncan's history book on Canadian food: Nothing More Comforting: Canada's Heritage Food (which contains recipes).

Mementos of the tollkeeper's cottage
Help support the project - and reward yourself - with a little bit of Toronto's history. Available from CHP - see Contact Us page.

Souvenir Cut Nails: $10 each.
Salvaged from The tollkeeper's cottage as it was being stripped down, these are rusty handmade nails dating from about 1835 which could not be re-used in the restoration work - on a card with some history - makes a nice gift of some authentic history.

Cedar Shavings: $5 per large bag.
Produced by the volunteers who made the shakes for the roof, these shavings vary from strips to bits and are good for garden mulch, fire starters, or may be reduced in size mechanically for composting.

Cedar Sachets: $3 each.
Little bags of tiny cedar bits to scent and mothproof a clothes closet, made by volunteers.

Maple Syrup: $9 per 300ml
Each year CHP orders fresh syrup from the Beaver Valley and sells small bottles all year after the Sweet Heritage event.

Where: The Tollkeeper's Cottage, NW corner of Bathurst and Davenport.

When: Starting promptly at 7 pm.

There will be a break part way through the evening for tea or coffee. After each lecture, the lecturer will accept questions from the audience. 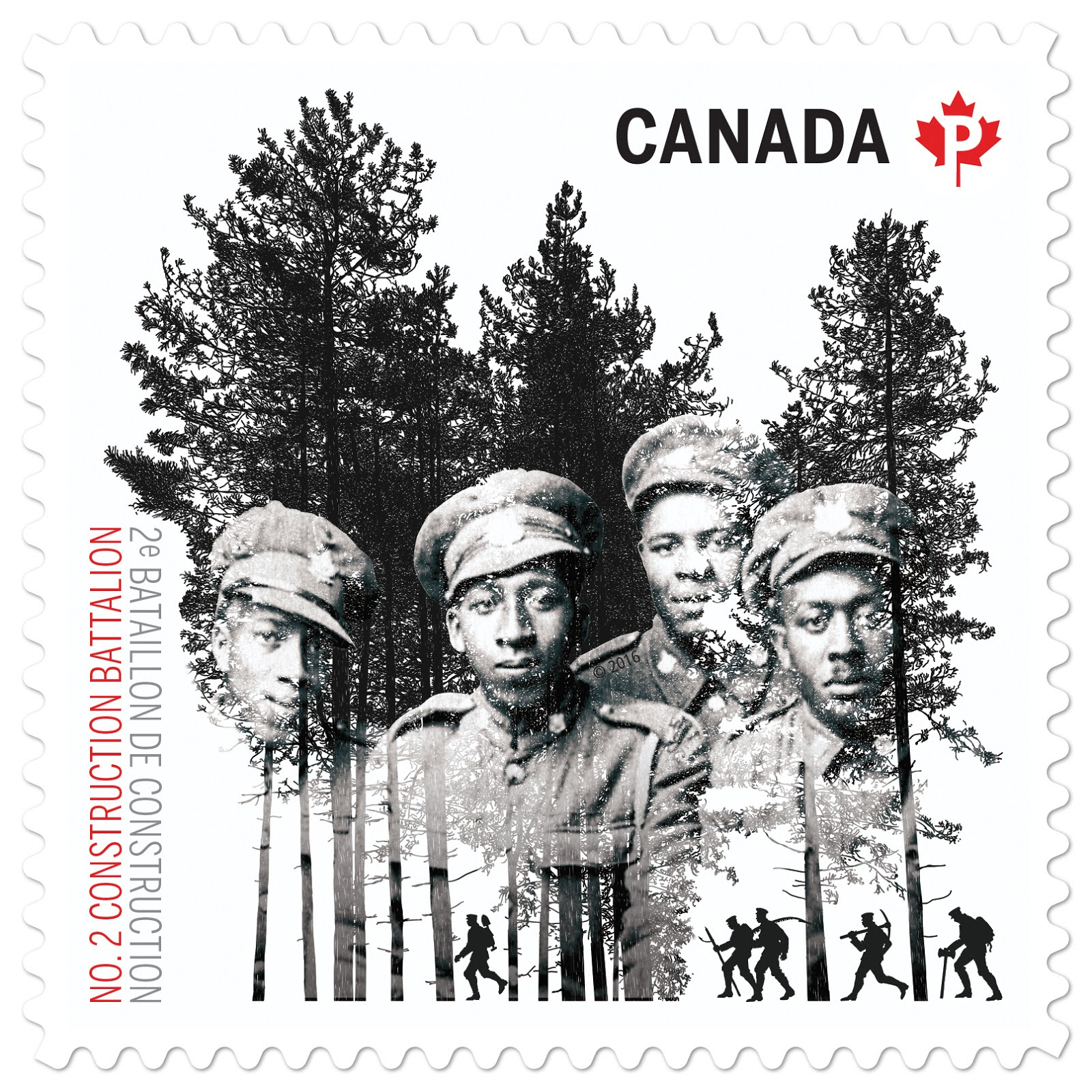